Sergio Aguero is close to agreeing a move to Barcelona that would unite him with fellow Argentine superstar Lionel Messi, according to Manchester City manager Pep Guardiola.

City’s record goalscorer, who has spent a decade at the Etihad, scored a quickfire double in the champions’ 5-0 win over Everton in his final Premier League appearance for the club on Sunday.

The goals took his Premier League tally to 184 — the most by any player for a single club.

The 32-year-old forward is set to leave the Etihad as a free agent after Saturday’s Champions League final against Chelsea.

“Maybe I reveal a secret,” Guardiola told the BBC. “Maybe he is close to agreeing a deal for the club of my heart — for Barcelona.

“He is going to be playing alongside the best player of all time, Messi.”

If the move goes ahead it would be Aguero’s second spell in Spain — he made his name at Atletico Madrid before the move to Manchester in 2011.

Aguero’s final season at City was dogged by injury and a coronavirus infection but Guardiola believes the striker has a lot to offer the Catalan giants.

Barcelona had a disappointing season, finishing third in La Liga and falling in the last 16 of the Champions League.

“I’m pretty sure he is going to enjoy,” said Guardiola. “And maybe Barcelona are stronger and stronger with him on the pitch.” 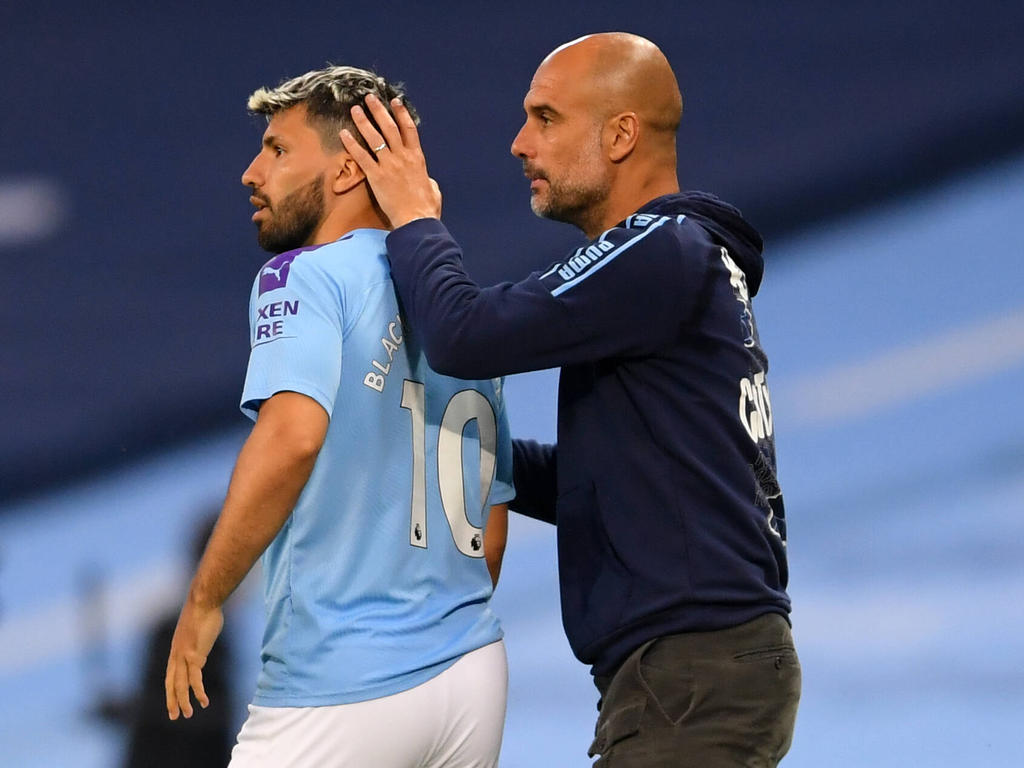