Jose Mourinho said Friday that he does not believe Ole Gunnar Solskjaer will be using Manchester United’s 6-1 humbling by Spurs in October as motivation for their Premier League clash on Sunday.

Spurs dished out United’s joint heaviest Premier League defeat at Old Trafford thanks to a fine attacking display and a defensive horror show from the home side.

Former United manager Mourinho, now in charge of Tottenham, believes the match early in the season, in which United’s Anthony Martial was sent off, produced a freak result.

“I believe that 6-1 doesn’t reflect the reality,” he said on Friday. “I go much more in the direction of the other two previous matches between us and United.

“We lost 2-1 at Old Trafford, with the penalty, and we draw 1-1 at home last season, also with a penalty. I think this is more the reality.

“If Solskjaer is going to use that result I don’t know. If it was my team losing 6-1 to them I would just say to my guys that it happened once and it’s not going to happen twice.”

United boss Solskjaer described the Old Trafford humbling as his most embarrassing experience in football.

But his side have made enormous progress since then. They are 11 points clear of sixth-placed Spurs and on course to finish as runners-up behind Manchester City.

A huge factor behind United’s resurgence has been their form on the road — they have not lost away in the Premier League since January last year.

But Mourinho said that record would not intimidate his team, who are desperate to break into the top four after an inconsistent season.

“I am not going to comment on the record other than to say congratulations for the record,” said the Spurs boss.

“We are going to try and win the match. It is the only thing that I can say. 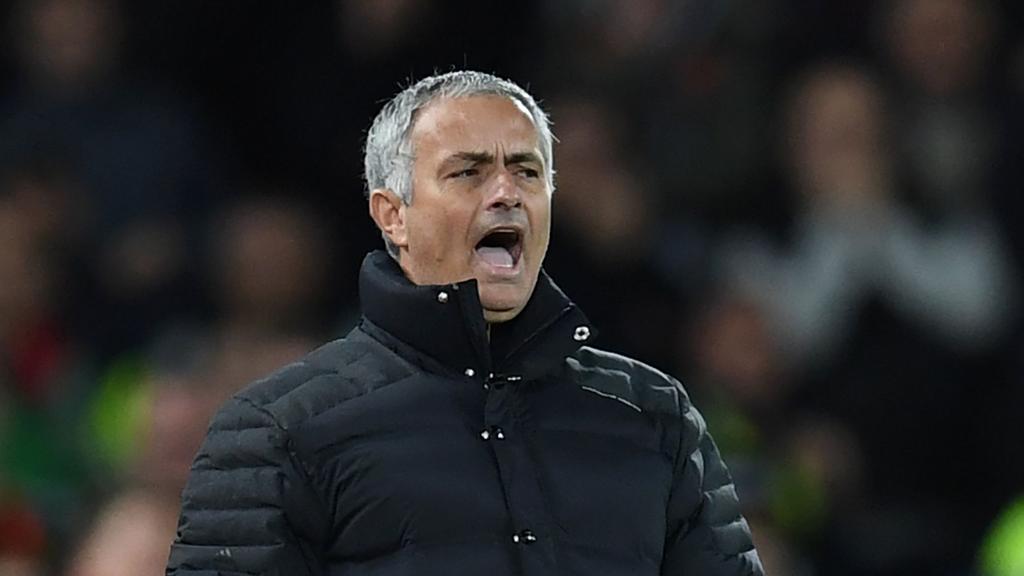