England international Ainsley Maitland-Niles has gone on loan to Roma from Arsenal until the end of the season in a bid for more first-team action, the Italian league’s website announced.

The 24-year-old has found game time at Arsenal hard to come by just as he did last term and was loaned to West Brom for six months as a result.

Mourinho’s side have yet to confirm the move but his contract in the Italian capital appears on the league’s site.

Maitland-Niles — who has made eight appearances in the Premier League this term and only two of those as a starter — provides Mourinho with cover on the right flank for Dutch international Rick Karsdorp.

The five-times capped Maitland-Niles is in line for his debut on Sunday against Juventus with Karsdorp suspended.

Roma go into the match 14 points off leaders Inter Milan — who have a game in hand — but could draw level on points with fifth-placed Juve if they win. 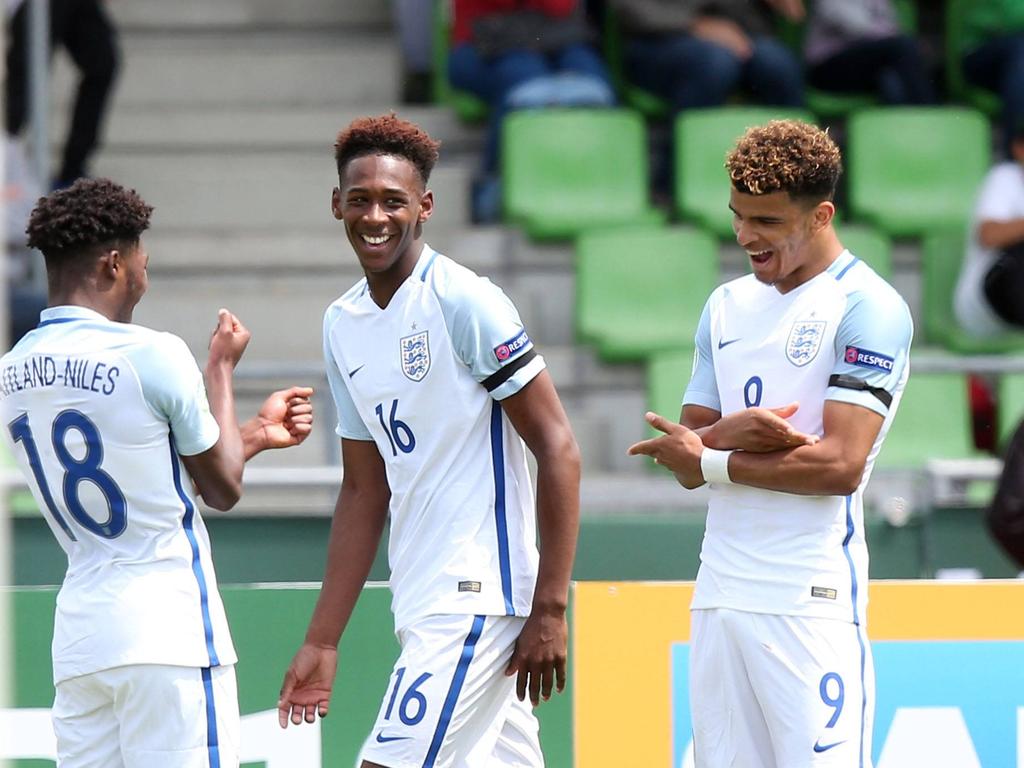