Liverpool defender Virgil van Dijk returned to action for the first time in nine months in a pre-season friendly on Thursday.

The 30-year-old suffered knee ligament damage in the Merseyside derby against Everton in October.

He subsequently missed the rest of the season as Liverpool were dethroned as Premier League champions as well as the delayed Euro 2020 event.

On Thursday, he came on as a 69th-minute substitute in Liverpool’s 4-3 friendly defeat to German side Hertha Berlin in Austria.

“It’s hard to express how I am feeling, but it’s important to me that I say I feel blessed to have had the support of so many incredible people. The surgeon, my physios, coaches and staff who have been with me in my corner since day one,” tweeted the Dutchman after the game.

“My teammates for giving me energy and keeping my head up. The fans for their love, support and encouragement. And most of all, my family because without them, I’d be nothing. Thank you. The work doesn’t stop now. It’s only just starting. We keep going!”

Liverpool boss Jurgen Klopp said it was “nice to have them back”.

“I’m not sure, 260-something days for Virg and not much less for Joe they didn’t play football, so it’s nice to have them back,” said Klopp.

“It was the first step, really important.” 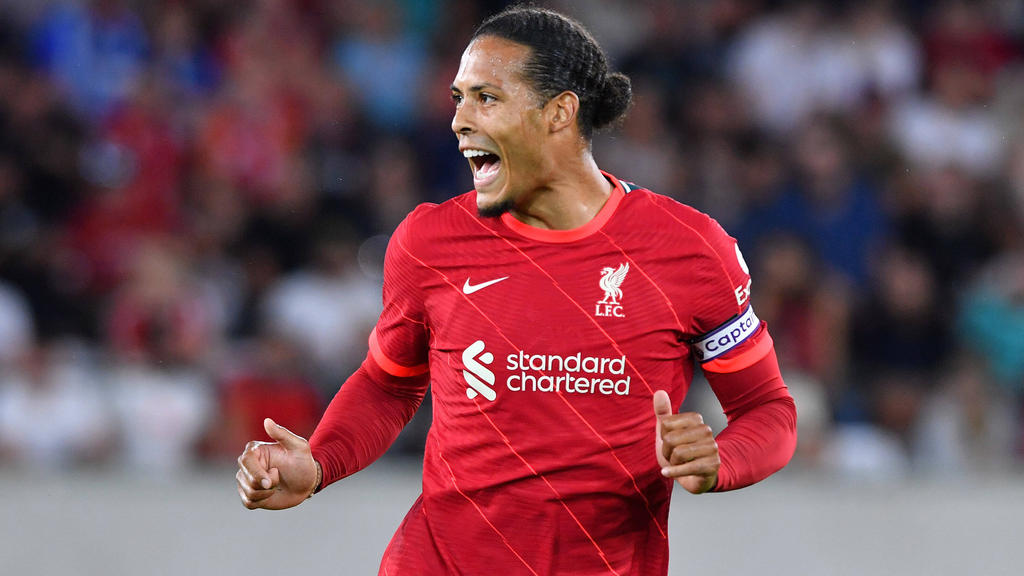 Chelsea fight back to hold Liverpool, Benitez under fire as Everton crash

Man Utd to join Liverpool in not releasing internationals