Christian Eriksen said his goal on his return to the Denmark national side was “just a warmup” for the game at the same Copenhagen stadium where he suffered a cardiac arrest last year.

Eriksen’s appearance as a second-half substitute in the 4-2 defeat to the Netherlands in Amsterdam on Saturday was roundly applauded, including by Dutch coach Louis van Gaal.

Two minutes after coming on, the 30-year-old scored Denmark’s second goal of the game with a powerful drive into the top corner.

Eriksen said the goal had been a “perfect” way to mark his return and he was already looking forward to returning to the Parken Stadium in the Danish capital to face Serbia in a friendly international on Tuesday.

He will be treading on the same turf where he collapsed in a Euro 2020 match against Finland last year.

“That will be even more special,” he told Danish TV station Kanal 5 on Saturday. “Today was just a warmup for Tuesday when I’ll be running in exactly the place where it happened.”

Eriksen has shone for Premier League side Brentford since signing in January after being released by Inter Milan.

Denmark coach Kasper Hjulmand, who said Eriksen would be in the starting lineup on Tuesday, said he had been amazed by his progress.

“I didn’t expect that he could be so good so quickly,” Hjulmand told Danish reporters.

“He was running without any difficulty and he brought rhythm to the game. He was very calm. I really appreciate seeing him play.” 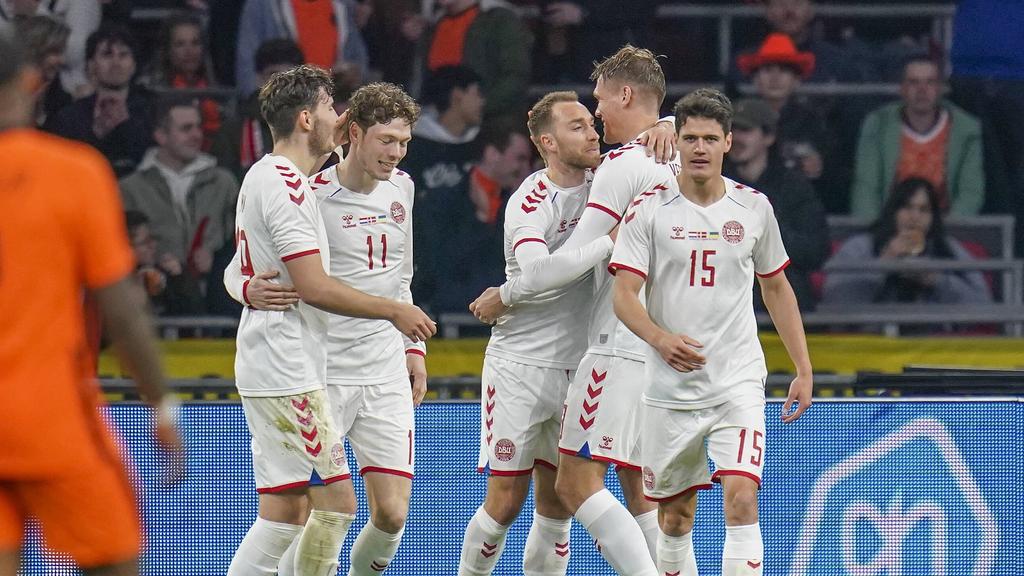