Tottenham Hotspur manager Antonio Conte has said Sunday’s match away to London rivals Chelsea will be an acid test of his side’s progress.

Spurs lost four times to Chelsea last season, including three defeats, two in the League Cup semi-final followed by one in the league, in January.

A fine finish to the campaign meant Spurs secured fourth spot in the Premier League and a place in this term’s Champions League.

But they make the journey from north to west London this weekend knowing they have won just once at Stamford Bridge in the Premier League era.

“The story is this but we want to try,” former Chelsea manager Conte said Friday. “When I arrived in Tottenham, I say we want to try to write a good story for this club.

“I know very well it will be more difficult than other clubs for many reasons but I think we have started to go in the right path.

“This game will be important to make the right evaluation about our improvement.

Spurs will be without Clement Lenglet and Oliver Skipp this weekend but Richarlison will return after suspension and be available to make his debut.

Temperatures could hit 35 degrees Celsius in London on Sunday with drinks breaks agreed for all 10 Premier League games this weekend.

“The weather is the same for them and for us,” added Conte.

“In Italy we have 40 or 42 degrees, especially where I was born in Lecce we sometimes touch 45 and we are used to this temperature, but I understand for London it is unusual.” 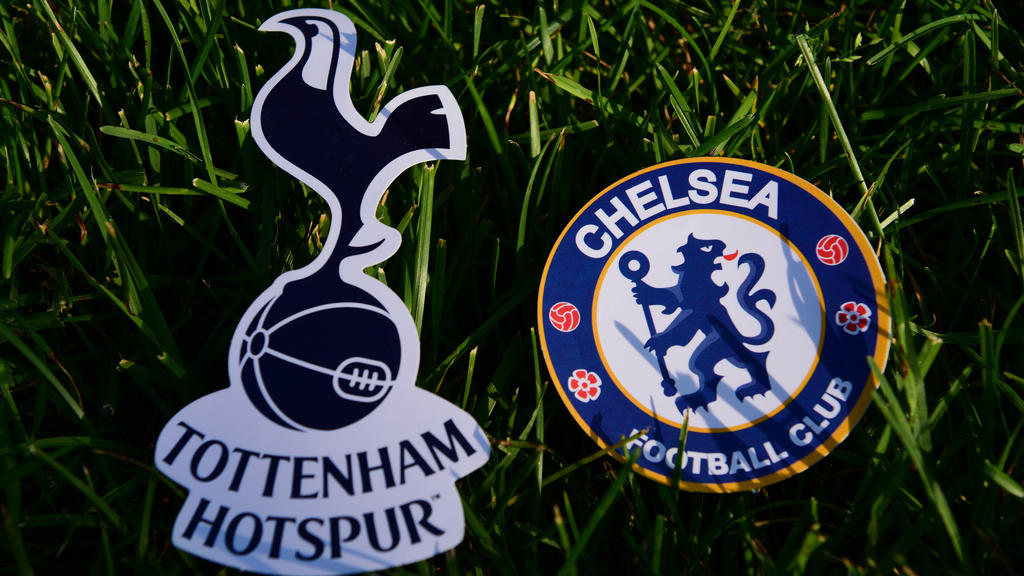