Nottingham Forest have paid a club record fee of around £17 million ($20 million) to Nigeria striker Taiwo Awoniyi from Union Berlin.

Awoniyi agreed a five-year contract with Forest, who are preparing for their first season back in the Premier League since 1999.

The 24-year-old scored 20 goals in 43 games in all competitions in his last season in the Bundesliga.

He is Forest’s first senior signing since their victory over Huddersfield in the Championship play-off final.

“There’s been a lot of interest in Taiwo from other Premier League clubs and other clubs across Europe, so we’re delighted that he’s chosen Nottingham Forest,” Forest boss Steve Cooper said.

“He’s a player who we really believe in and we look forward to him going on to fulfil his potential and become a top Premier League striker with Nottingham Forest.”

Awoniyi began his professional career at Liverpool before leaving last July, but did not make a first-team appearance for the Reds and was sent on loan several times.

Liverpool are set to receive 10 per cent of the fee under the terms of his departure.

Awoniyi’s 15 goals in 31 Bundesliga matches helped Union Berlin secure a fifth-place finish and qualify for the Europa League for the first time since 2001-02.

“It’s always been my dream to play in the Premier League and, having spoken to Steve Cooper about our ambitions and looking at Forest with its great history, it’s a club that I want to be part of,” Awoniyi said.

Awoniyi won the first of his three caps for Nigeria against the Central African Republic last October and scored his first goal against Sudan in January at the African Cup of Nations. 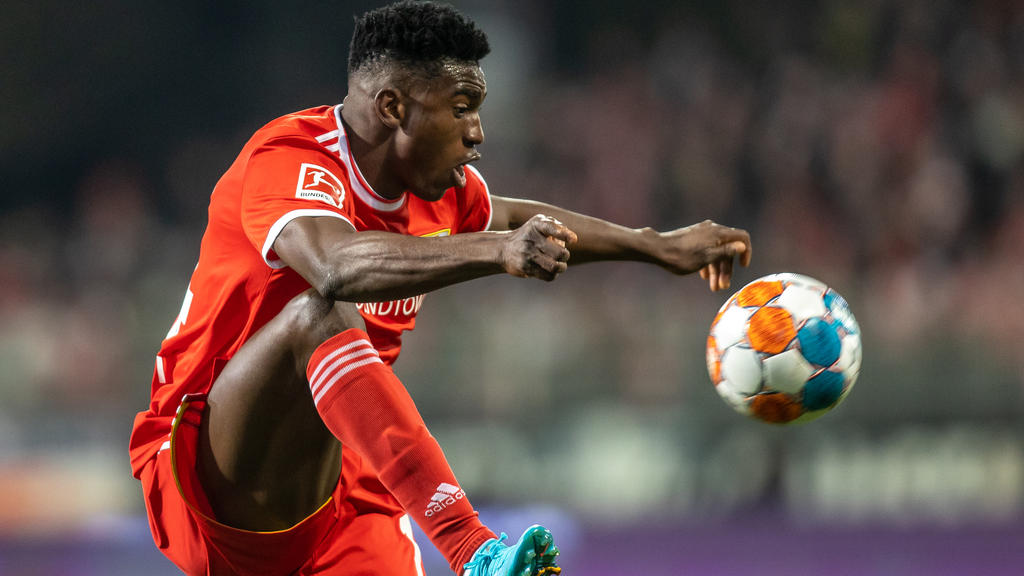